You are here: Home » News » News » Principle and application of piezoelectric pressure sensor 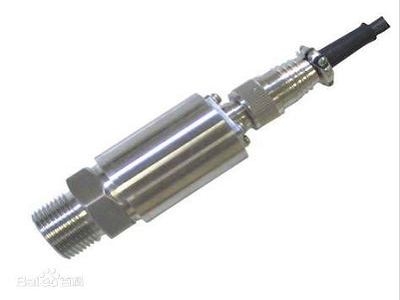 Piezoelectric sensors are mainly used in the measurement of acceleration, pressure and force. Piezoelectric accelerometer is a common accelerometer. It has the advantages of simple structure, small volume, light weight and long service life. Piezoelectric acceleration sensor has been widely used in vibration and impact measurement of aircraft, automobiles, ships, bridges and buildings, especially in the field of aviation and aerospace. The piezoelectric sensor can also be used to measure the combustion pressure and vacuum inside the engine. It can also be used in military industry. For example, it can be used to measure the change of chamber pressure at the moment when a gun bullet is fired in the chamber and the shock wave pressure at the muzzle. It can be used to measure both large pressure and small pressure.

The zero position system error of no more than 0.24kpa may be generated, which can be eliminated by adjusting the zero position and has no impact on the measuring range.