Pressure transmitter is a kind of sensor commonly used in industrial practice. It is widely used in various industrial automatic control environments. It is especially widely used in pipeline transportation sites such as petroleum and chemical industry.

In the procurement of many electrical and instrument materials, they are also commonly used items. In order to facilitate users to make less common-sense mistakes in the process of selecting pressure transmitters, and to correctly select instruments, this article will pass.

The secret instrument equipment appears in the scope of purchase, and it often becomes the main purchase object of electrical instruments because of 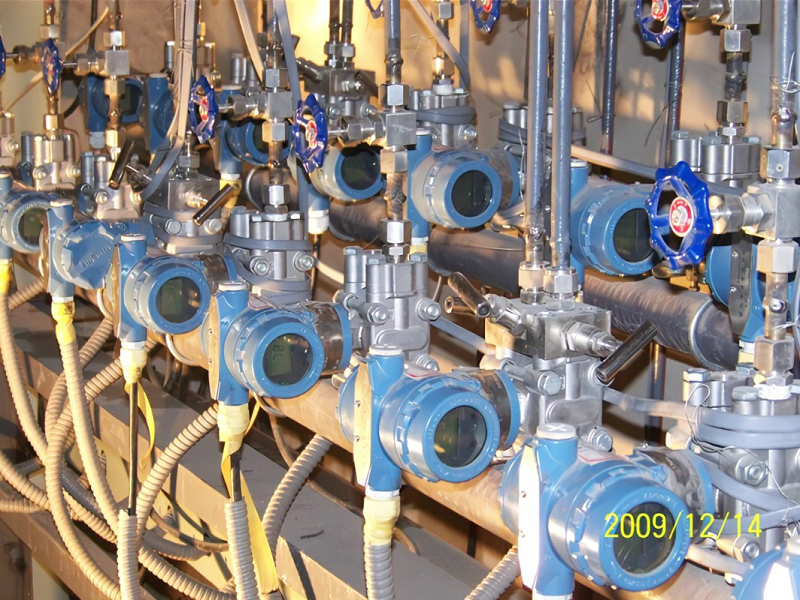 the large number of purchases and high prices. Therefore, the control of its price has become very important a little. Through the analysis of the principle of the pressure transmitter, and then understand the characteristics of its selection, through the actual procurement work experience, reasonably find out the factors that affect the price.

Transmitter, which will be explained and analyzed in the attached table later.

The main work of the pressure transmitter is to transmit the pressure signal commonly used in petroleum and petrochemical to electronic devices, and through AD conversion, it is reflected in computer operation. For example, taking water pressure as an example, to

Macroscopically speaking, the pressure transmitter is a pressure measurement sensor to realize the size of the pressure, and then through the module circuit, AD conversion is realized to obtain the voltage within the available range or current. From a microscopic analysis, the pressure is reflected in the integrated silicon pressure components, forcing them to deform under pressure, causing the bridge to function, obtaining the corresponding voltage and current, and then passing through the amplifier circuit

The voltage and current obtained in the previous stage are amplified and converted into a voltage or current that can be used.

Measure the upper limit and lower limit respectively to obtain the difference of the electrical signal, which can reflect the level of the liquid level.

The power of the transmitter and the wide range of use

When used in the petroleum and petrochemical industry, the liquid is often corrosive, which will cause damage to the precision instrument and cause follow-up work such as maintenance. For this reason, the pressure transmitter is divided into general and

On the other hand, compared with general pressure transmitters, the advantage of isolated pressure transmitters is that they will not block the diaphragm chamber of the pressure guiding tube. Because the measured medium often contains filthy substances, it will be blocked frequently.

Problems and crystallization problems are effectively solved, so that the measured medium will not be extracted. The outer capsule and measuring capsule of this isolation type transmitter can be divided into remote type and integrated type from the connection form.

Two types. The remote transmission type means that the outer membrane box and the measuring membrane box are separated as a whole, connected by a capillary in the middle, which can be installed on the bracket with the transmitter, which is conducive to maintenance; the integrated isolation pressure.

The lattice factor is the key to this problem.