The principle and application of pressure sensor

1. Introduction of Diffusion Silicon Pressure Sensor Working Principle The pressure of the measured medium acts directly on the diaphragm of the sensor (stainless steel or ceramics), causing the diaphragm to produce a micro-displacement proportional to the pressure of the medium, so that the resistance value of the sensor changes, and This change is detected electronically and converted to output a standard measurement signal corresponding to this pressure. 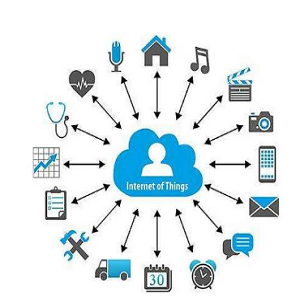 Pressure sensor technology has a wide range of applications, and many industries are using sensor technology to improve their production efficiency and quality. For example, in machining, robot manufacturing, etc., these fields all involve sensor technology. Sensor technology is a complex high-tech technology, and its application has an important impact on electromechanical automation control. And with the development of the Internet of Things, the market demand for sensors is also rising.

Infrared sensors can measure heat and detect the motion of objects, and can be used in fields such as healthcare, electrical appliances, wearable electronic devices, and non-contact-based temperature measurement. Infrared sensors can also be used in environmental inspections as it can detect various types of chemical and thermal leaks.

Sensors increase industrial efficiency and productivity, and the sensor market is expected to grow substantially in the near future. We need to combine the development of smart sensors with AI to further enhance the experience of people, places and things in life.