You are here: Home » News » News » Classification of valve positioners

(1) The input signal of the pneumatic valve positioner is a standard gas signal, for example, a 20~100kPa gas signal, and its output signal is also a 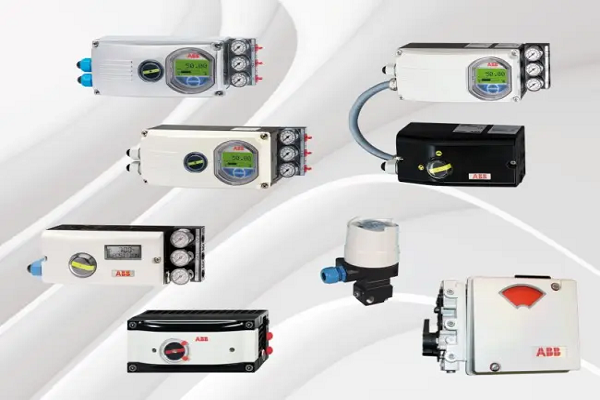 (3) The intelligent electrical valve positioner converts the current signal output from the control room into the gas signal that drives the regulating valve. According to the friction force of the valve stem when the regulating valve is working, it offsets the unbalanced force generated by the fluctuation of the medium pressure and makes the valve opening. Corresponds to the current signal output from the control room. And can carry out intelligent configuration to set the corresponding parameters to achieve the purpose of improving the performance of the control valve.