To correctly diagnose the cause of the failure, first, have a certain understanding of the measurement principle, physical structure, and use characteristics of the instrument;

The second is to be familiar with the entire workflow of the measurement system;

The third is to have a relatively in-depth understanding of the process flow, material characteristics and equipment properties of chemical production. The following is a detailed explanation of the common difficult faults of chemical instruments:

1) If the value of the flow meter reaches the highest, the general on-site detection instrument will also display the highest. At this time, manually adjust the size of the remote control valve. If the flow value decreases, it means a process problem; if the flow value does not change, it should be a fault of the instrument system. , it is necessary to detect whether there is any abnormality in the instrument signal transmission system, measurement pressure system, etc.

1) When the value of the liquid level instrument reaches the highest or lowest value, judge according to the on-site detection 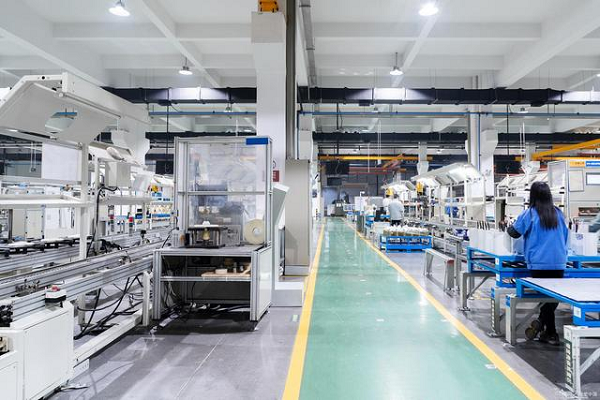 2) For the differential pressure liquid level instrument, when the display data of the control instrument and the field detection instrument do not match, and there is no obvious abnormality in the field instrument, check whether the liquid seal of the pressure guiding pipe is normal. Return to zero; if there is no leakage, it is preliminarily inferred that the negative migration of the instrument is wrong and needs to be corrected.

When the data of the pressure instrument is abnormal, targeted detection and diagnosis should be carried out according to the physical state of the measured medium - solid state, liquid state, and gas state.

2) When the control instrument is stagnant, that is, the instrument data remains constant even when the process operation changes, it is usually caused by the failure of the pressure measurement system. At this time, it is necessary to first confirm whether the pressure guiding catheter is blocked. , and then confirm whether the pressure transmission output device is in a normal state. If abnormal changes are found, it can be confirmed that the problem occurs in the measurement indicating system.

2) When high-frequency abnormal fluctuation occurs in the temperature control instrument, it is usually caused by improper PID parameter setting.

3) When the temperature control instrument has obvious slow fluctuations, it is generally caused by changes in process operations. If the influence of the process operation can be ruled out, it is very likely that the instrument control system has failed.