You are here: Home » News » News » Application and principle of solenoid valve in factory

Application and principle of solenoid valve in factory

What are the classifications of solenoid valve? 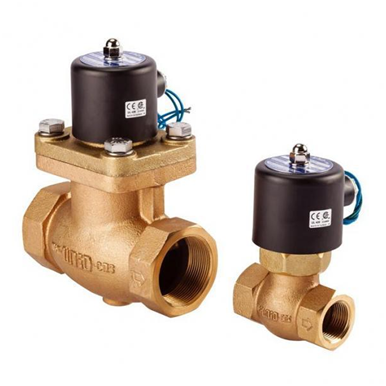 2.The two-position three-way solenoid valve also contains a coil, which is controlled by an output point of PLC or other system, that is, it opens or closes when it is energized, and the action is the opposite when it is powered off; this solenoid valve is suitable for mechanical structures with simple actions and repeated motions. For example, a single-coil controlled cylinder, etc.

3.     The three-position four-way solenoid valve contains two coils. The two output points of the PLC or other systems control the two coils, that is, one coil opens or closes when energized, and the other coil acts in the opposite direction when energized. If there is no solenoid valve output, it remains the same. The two coils cannot be energized at the same time; this solenoid valve is suitable for mechanical structures with large strokes and requires the use of position sensors. 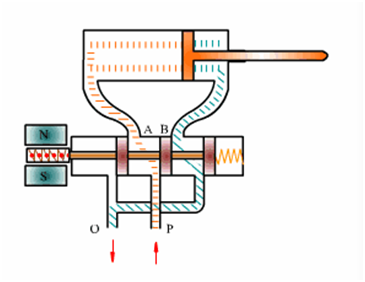 In summary: there are several positions on the spool, which are several-position valves; the several outlets on the valve body are several-way valves, which is very convenient to understand.