The difference between the main application occasions: 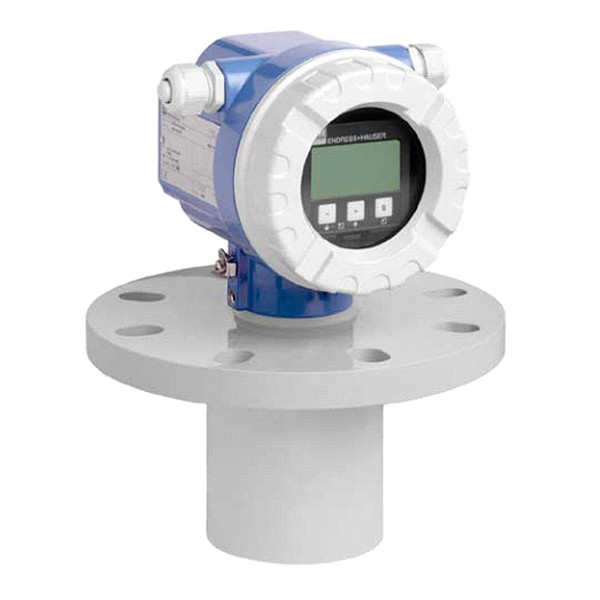 1. The measuring range of radar is much larger than that of ultrasonic.

2. Radar has horn type, rod type and cable type, which can be applied to more complex working conditions than ultrasonic.

3. Ultrasonic accuracy is not as good as radar.

4. The relative price of radar is relatively high.

5. When using radar, consider the dielectric constant of the medium.

6. Ultrasound cannot be used in vacuum, high steam content or foam on the liquid surface.

We generally refer to sound waves with a frequency of more than 20 kHz as ultrasonic waves. Ultrasound is the first type of mechanical wave, that is, the first propagation process of mechanical vibration in an elastic medium. It is characterized by high frequency, short wavelength, and small diffraction phenomenon. In addition, it has good directivity and can be directed to propagate as a ray. Ultrasonic waves have very little attenuation in liquids and solids, so they have strong penetrating ability, especially in solids that are opaque to light, ultrasonic waves can penetrate a length of tens of meters, and there will be significant reflections when they encounter impurities or interfaces. The material level is to use this characteristic of it.

According to the principle of ultrasonic propagation in the medium, if the medium pressure, temperature, density, humidity and other conditions are fixed, 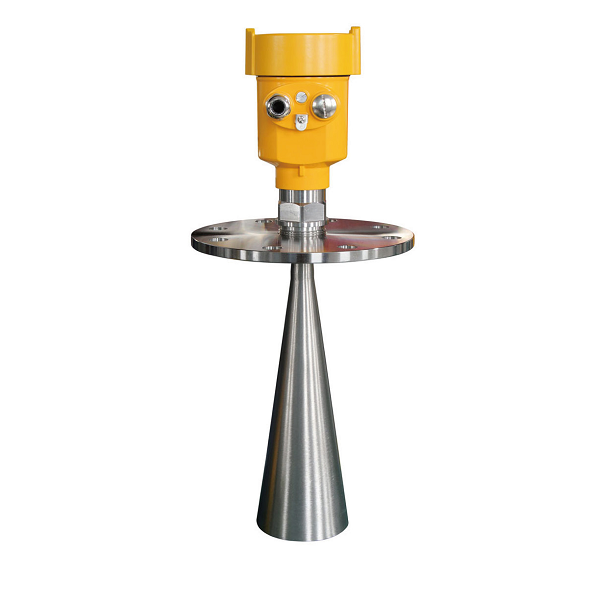 Ultrasonic has a blind area, and the distance between the installation position of the sensor and the measuring liquid must be calculated during installation.

The radar level gauge adopts the working mode of transmitting-reflecting-receiving. The antenna of the radar level gauge emits electromagnetic waves. These waves are reflected by the surface of the measured object and then received by the antenna. The time from emission to reception of electromagnetic waves is proportional to the distance to the liquid surface. The relationship is as follows:

C - the speed of light

In practical applications, there are two types of radar level gauges, namely, the frequency-modulated continuous wave type and the pulse wave type. The liquid level gauge using frequency modulation continuous wave technology has high power consumption, must use a four-wire system, and the electronic circuit is complex. The liquid level gauge using radar pulse wave technology has low power consumption and can be powered by two-wire 24V DC, which is easy to achieve intrinsic safety, high accuracy and wider application range.